Battlegrounds gamers, this one is for you!

The more you play, the more you earn Buff points. Redeem them and get Steam Credit or other items for free! 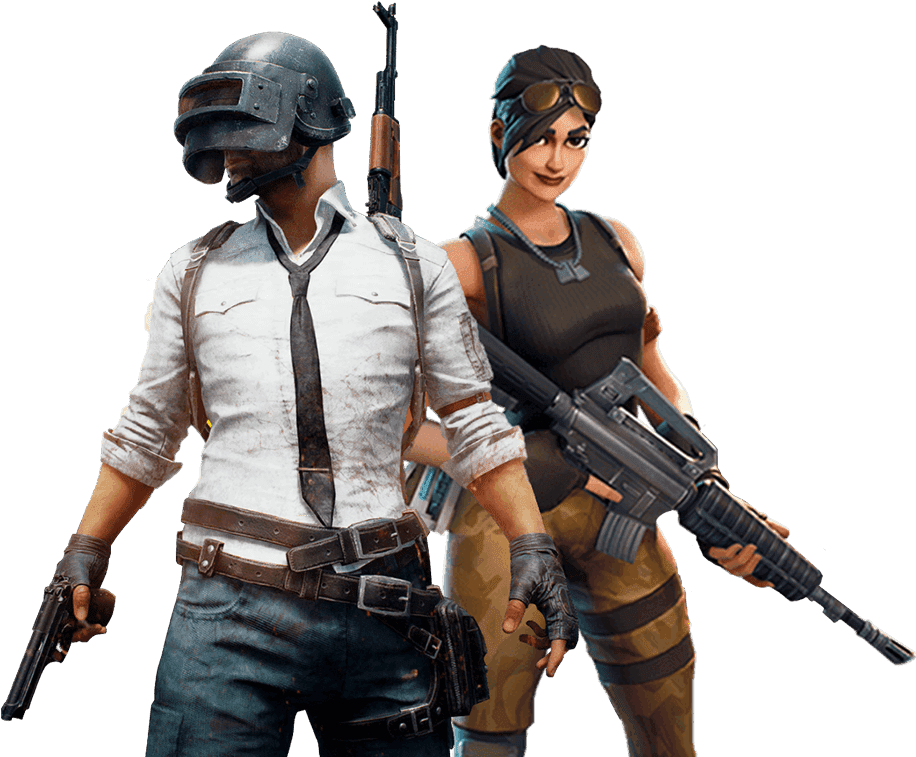 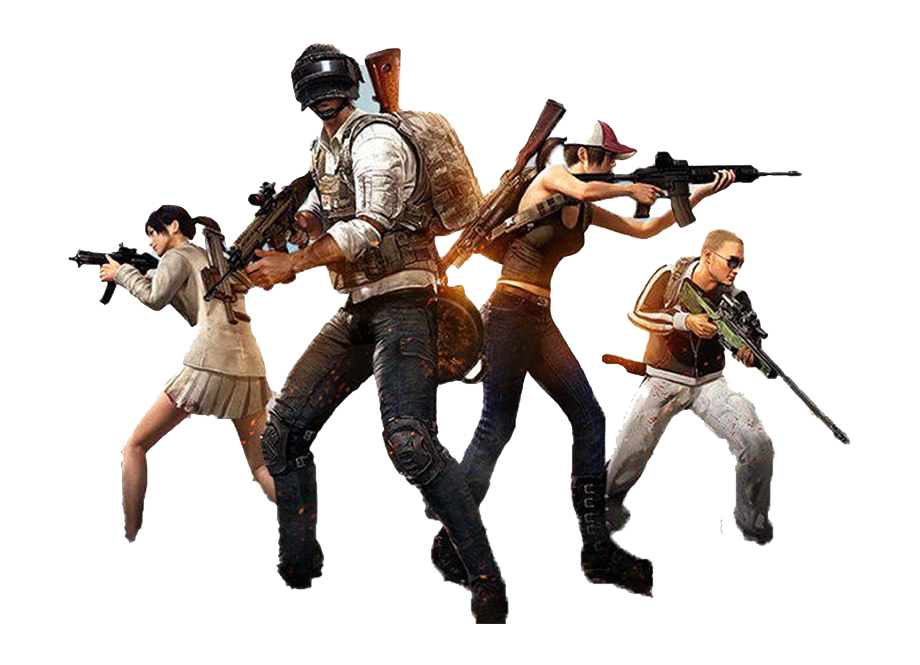 Battlegrounds is a multiplayer online game created and launched by the PUBG Corporation, a sub-label of Bluehole, a South Korean video game company. It is a battle royale game that was created based on previous mods made by Brendan “PlayerUnknown” Greene.

Battlegrounds were first released for Microsoft Windows via a beta program in 2017 and a full release in December of the same year. Microsoft Studios officially released the game for the Xbox One through the Xbox Game Preview program in September 2018. It has a free-to-play mobile version for Android and iOS and became a top-selling, and most played video game of all time.

What is the aim of the game?

Battlegrounds is a shooting game played by two sets of players where about a hundred players are fighting in a battle. It is a deathmatch game where players compete to stay alive and become the last man standing. Players get three choices when entering the match, and a player can be solo, duo, or as a small team with up to four people—the last team to stay alive wins.

The match starts with players parachuting from a plane to 1-4 maps, with dimensions 8×8 km, 6×6 km, and 4×4 km. The players are the ones that determine when is the best time to eject and parachute to the area as the plane’s flight varies each round. The game starts with players without gear, and their clothing can be customized, which does not affect the gameplay. Once the players have landed on the ground, they can search for buildings, cities, and other sites to look for weapons, vehicles, armor, and other equipment. 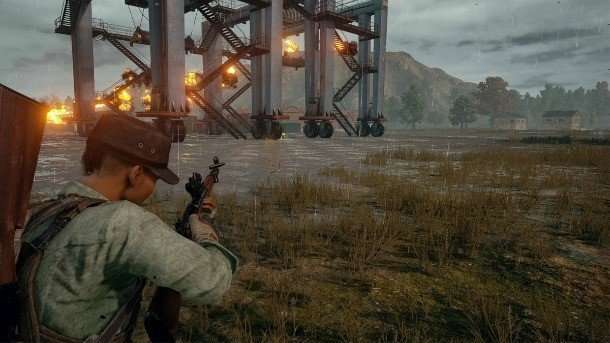 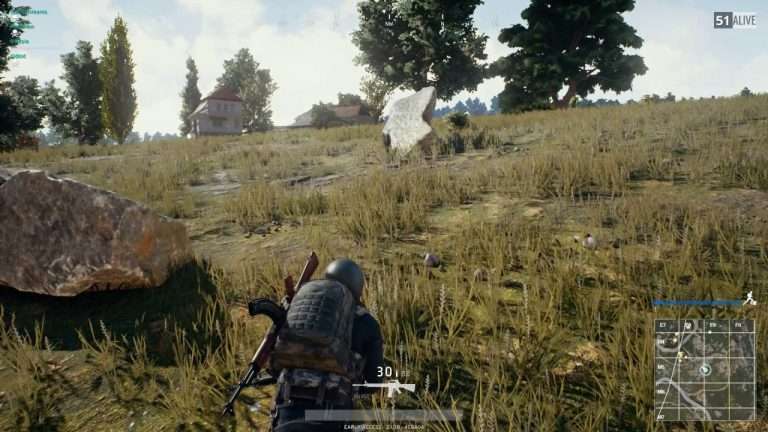 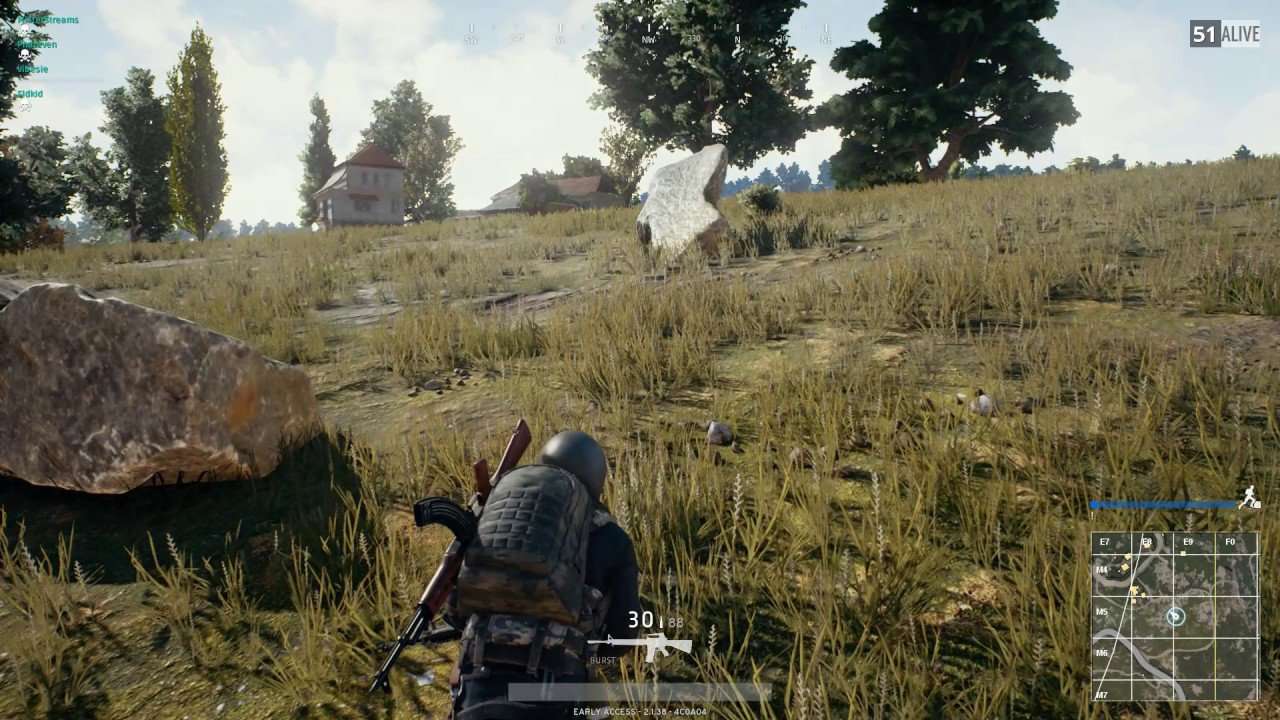 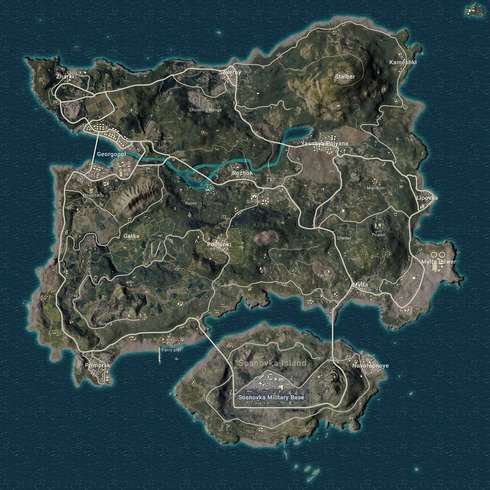 As the game goes on, in high-risk zones, the equipment is getting better. Other players can pick up the weapons of killed players. Players can play the game in a first and third-person perspective, but they come with advantages and disadvantages in combat and situational apprehension. However, servers can force all the players to have one angle to get rid of the disadvantages.

The play area of the map shrinks down every few minutes towards a random location. When a player is caught outside the safe place, you can be eliminated if you cannot get to the safe zone at the right time. Throughout the match, some regions of the map are marked red and bombed. It poses a threat to players in the area. However, players are being warned to give time for them to relocate to safety. The full round of the game could take not more than 30 minutes.

Can’t you stop thinking about PUBG even in your dream? Well, here is a chance to play pubg mobile and earn money. All you have to do is to download BUFF app and start getting rewarded for your amazing gaming skills. BUFF is helping gamers realizing their ultimate dream that is earning money while playing PUBG. Don’t forget to play pubg tournament and earn money. So, download BUFF and start collecting BUFF points now! 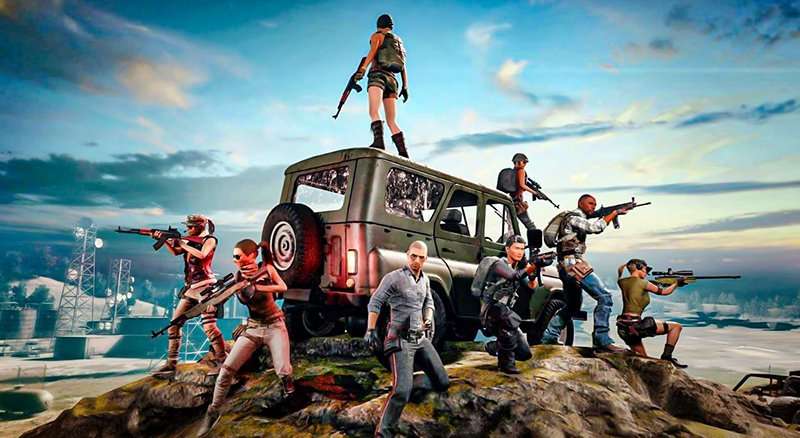 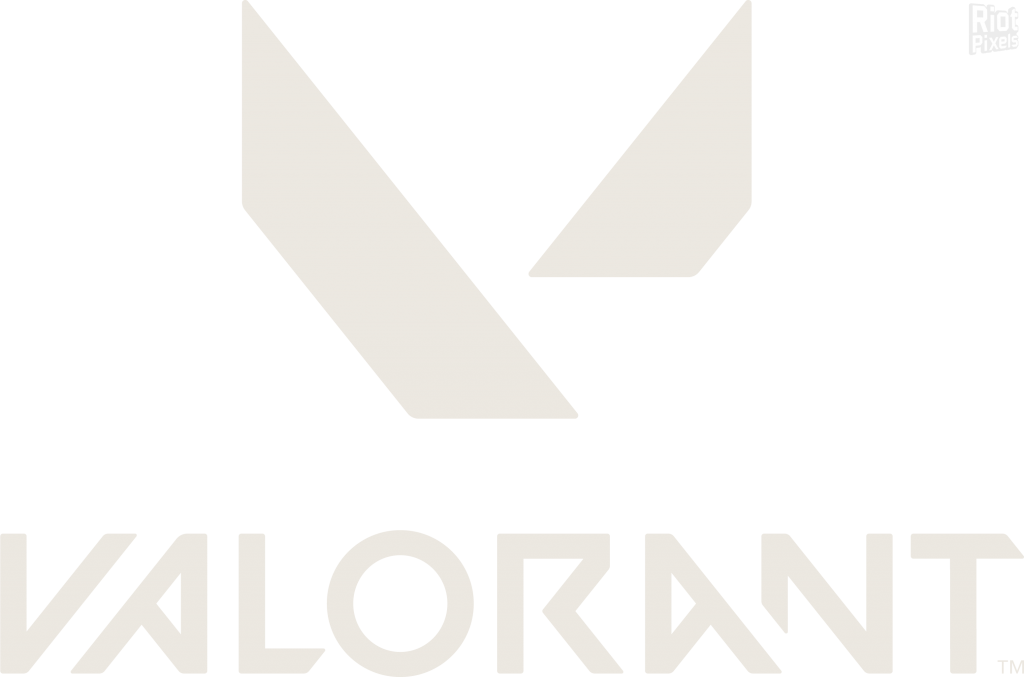 What Makes the Game Interesting?

Battlegrounds offer a realistic setting that enables players to have a realistic feel during the game. You can find some rarest stuff and the water you can find on the map can protect you from bullets. You can also see in the game the best car with excellent speed, mileage, and protection that is best for a team of 4 players.

Battlegrounds offer new types of gameplay that can be enjoyed by players of any skill level. At the end of each round, the players gain in-game currency according to their performance, and it is used to purchase crates with fantastic cosmetic items. Battlegrounds have received several Games of the Year nominations, among other awards.

Counter-Strike: Global Offensive, Tom Clancy’s Rainbow Six Siege and league of legends are some of the similar games available. 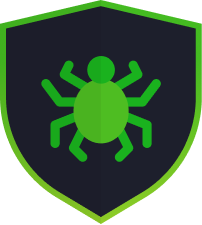 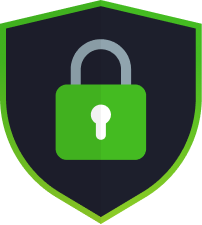 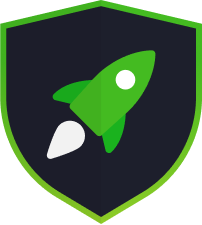